Equities
SP500 was a few cents from the measured move target of 2560.

NQ is around 50% in the measured move channel.

DAX is in tight range around 13k which is a major technical and also psychological level. We can identify two measured level targets.

Sectors
Technology and Industrial are leading the rally. 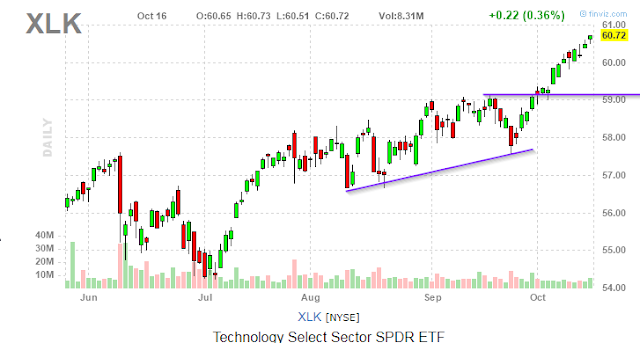 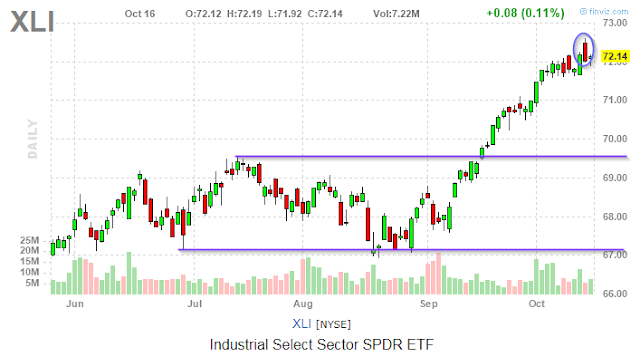 Consumer Discretionary and Metals and Mining are struggling with making a new high. 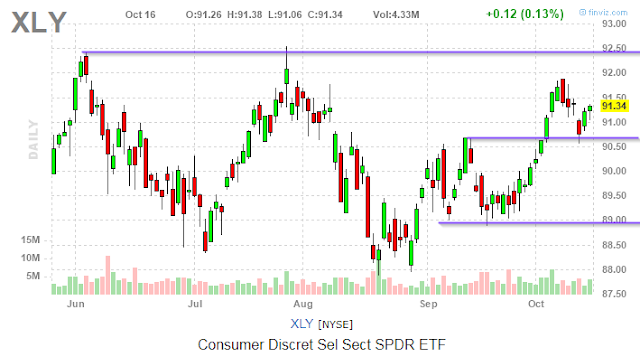 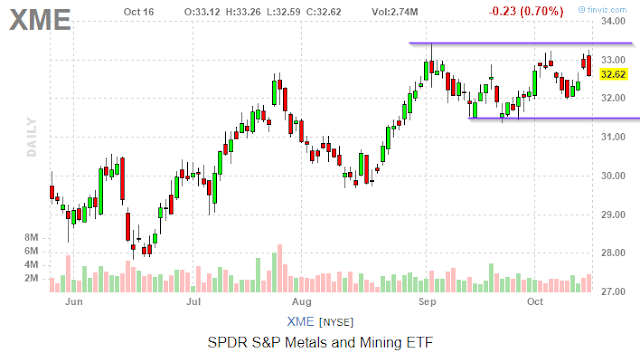 Utilities and Health Care show some signs of weakness. 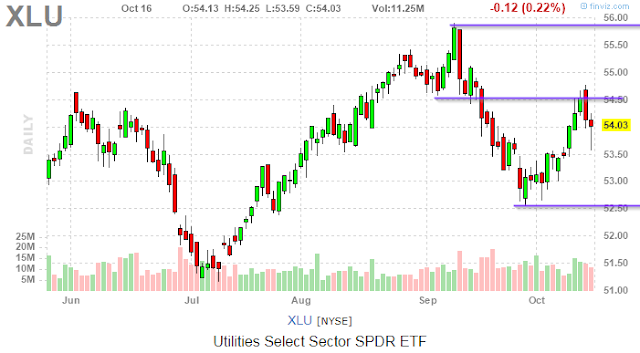 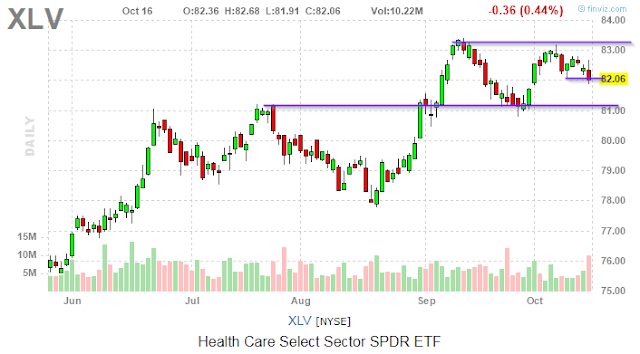 The oil driven Energy sector is in a narrow channel and exhibits two big bearish bars. 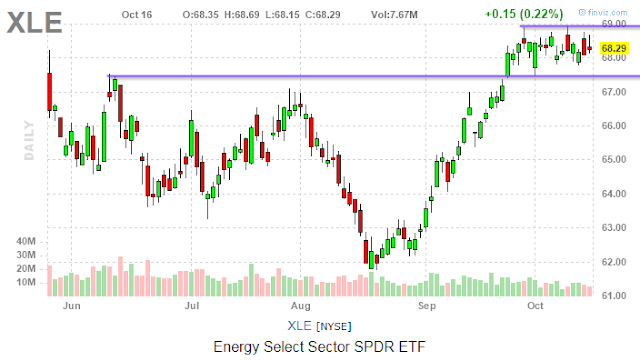 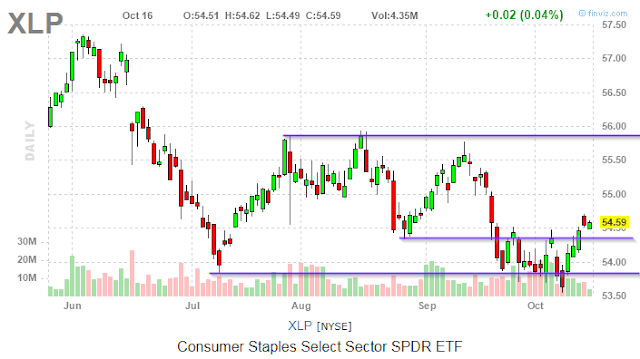 Bonds
The US 2Y yield is making new high whereas the 10Y shows some sign of weakness. 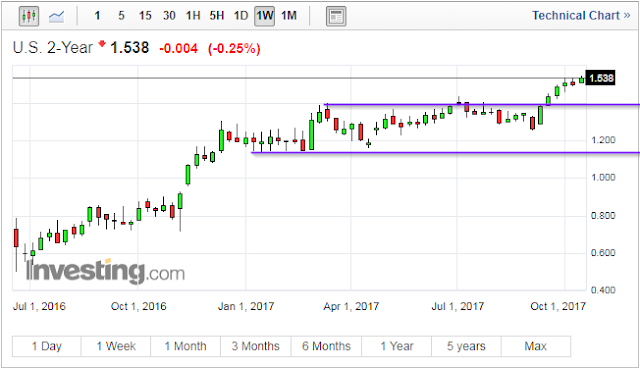 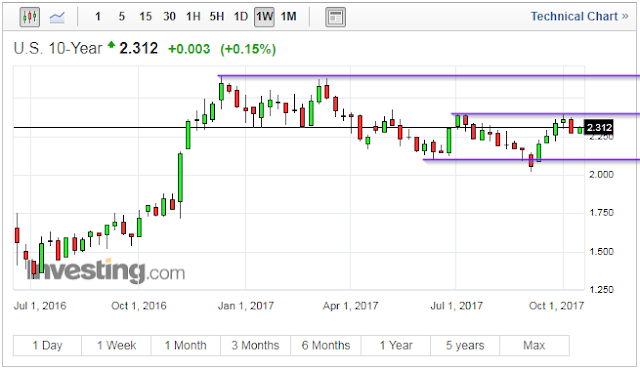 The  German 2Y yield - unlike the US - is still not in a breakout mode that results in a pressure on EUR/USD. 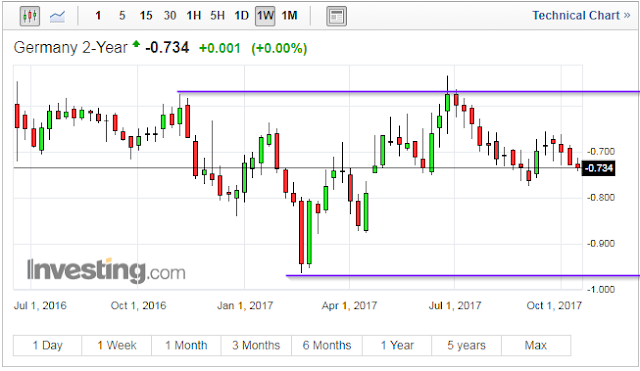 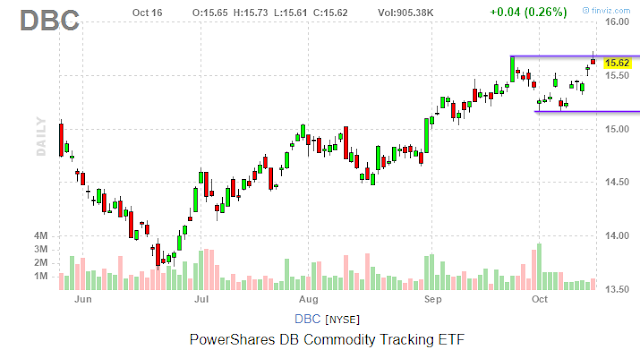 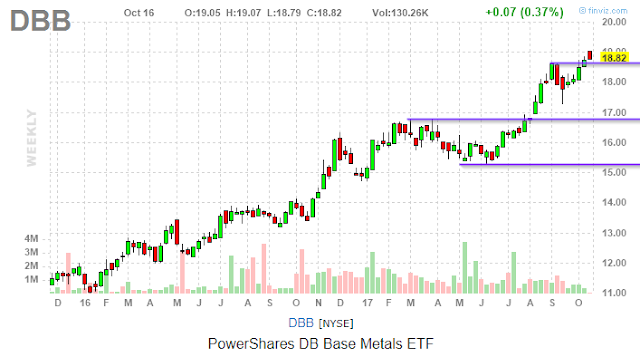 Agriculture and in particular Grains and Coffee are still weak. 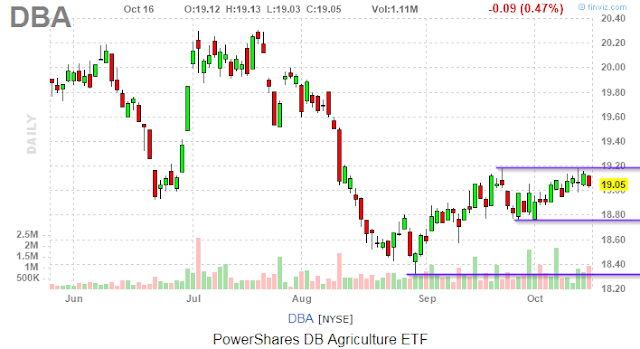 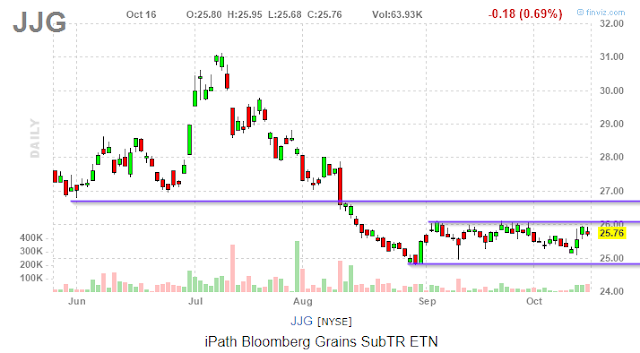 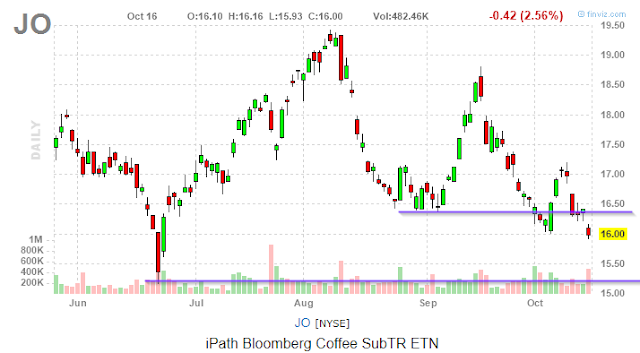 Gold
Gold seemingly can't  break the 1330 level that acts as a resistance now.

FX
Dollar Index could not break the resistance and the 50 day SMA provided some support. 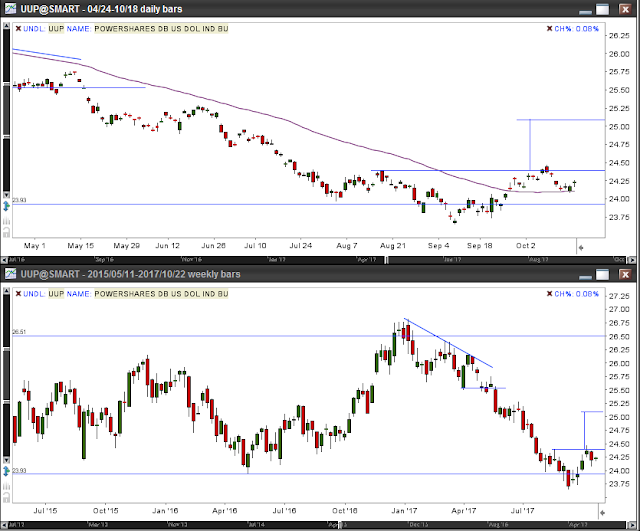