Equities
On Friday indices exhibited some signs of capitulation, though lower lows were made and the fierce bounce back in the last three trading hours could have been only short covering before the weekend. 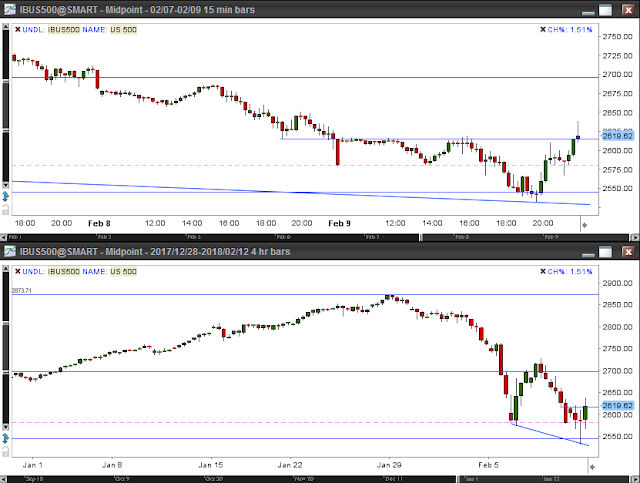 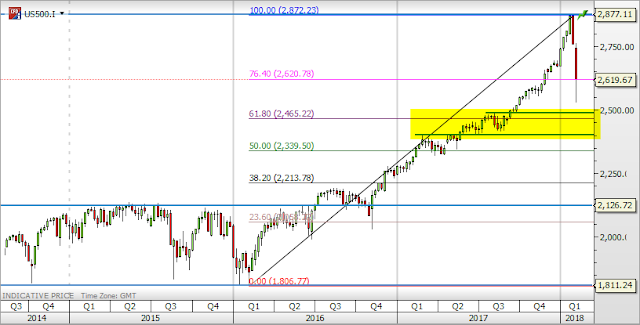 On the other hand DAX have touched the 12k level that is a strong resistance.

Bonds
US 10y yield made new high whereas the 2y contracted steepening further the curve. 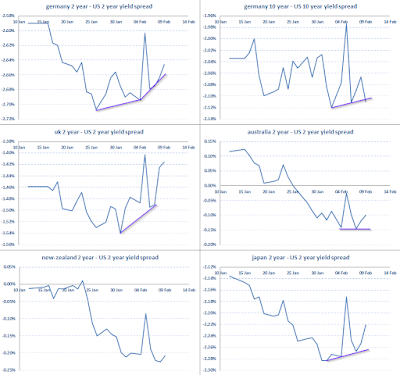 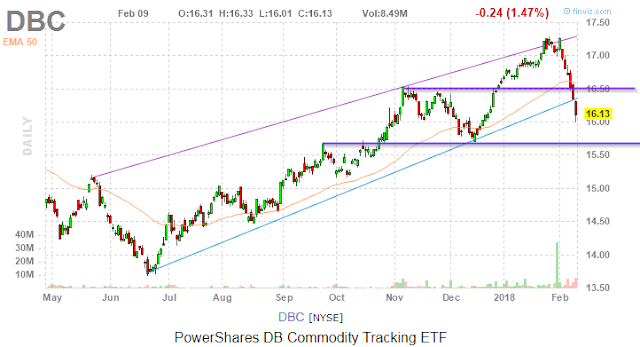 Agriculture was not part of the selloff. 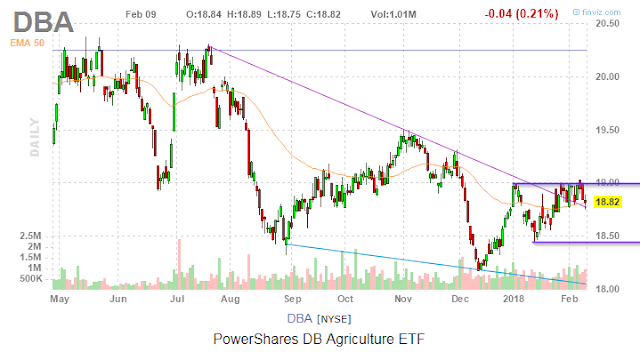 Gold
Gold touched important resistance but bounced back, though the move was not particularly impressive.

Gold Miners and Gold divergence is strong due to the equity selloff. 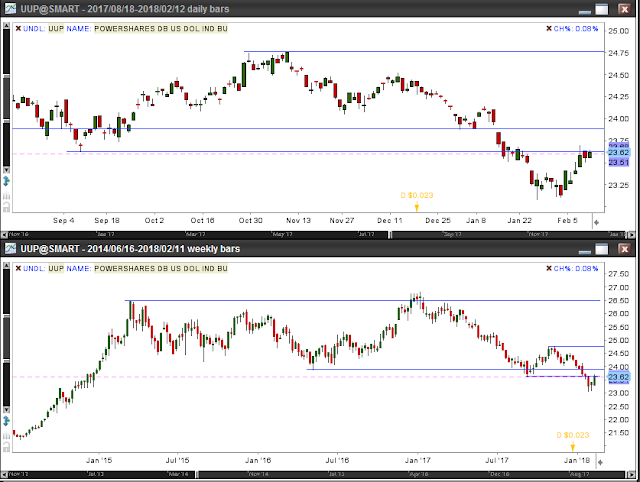 JPY was the best performer as a risk off trade, touching important level. 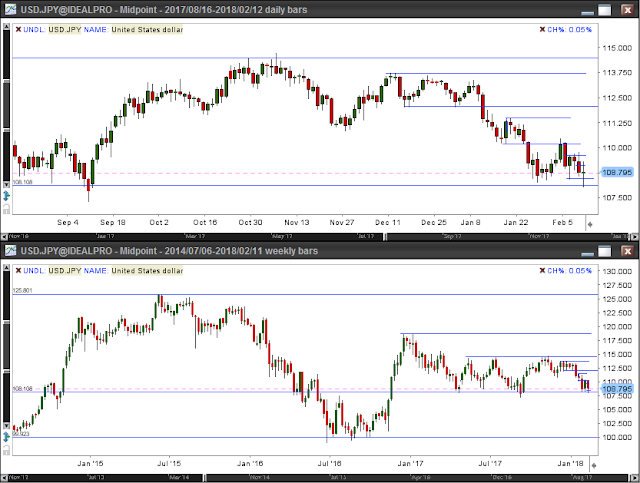