Equities
US equities broke the trendline resistance and almost are near parabolic phase.

DAX could not even touch the 13500 previous high as surge in EUR put a pressure on European equities in the second part of the week.

The valuation gap between US and EU increased again.

Sectors
The leaders were Basic Materials (fueled by the commodity prices) and Industrial Sector. Utilities are still bearish due to the increase in yields.

Bonds
Yields on both sides of the Atlantic hit record high, while the German-US spreads remained on the same level. 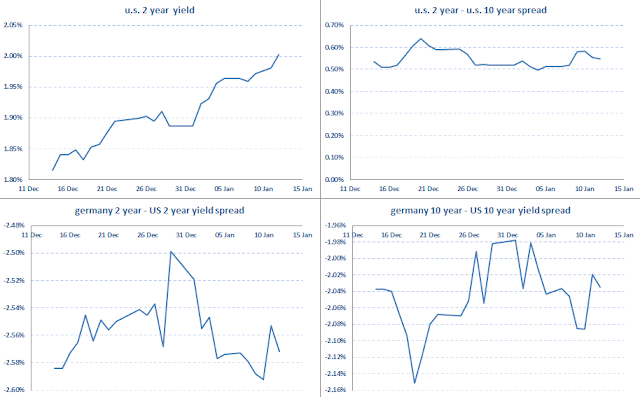 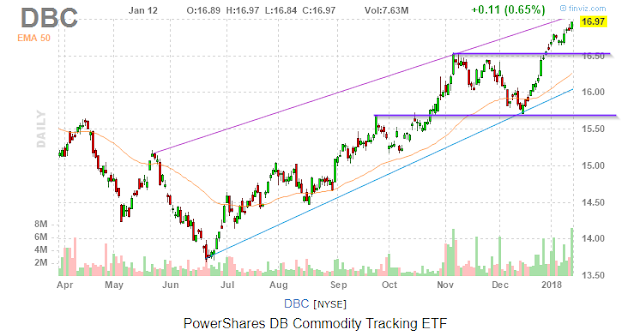 Energy driven by oil,gold and palladium were the biggest winners last week. 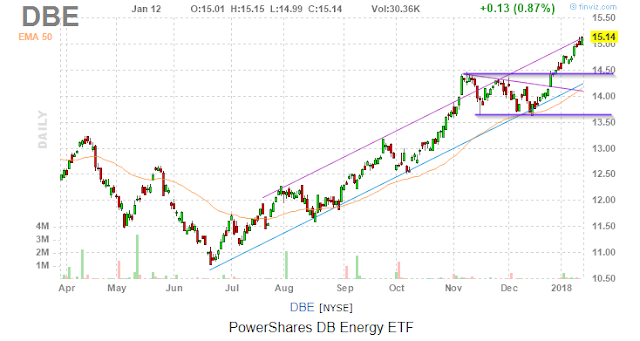 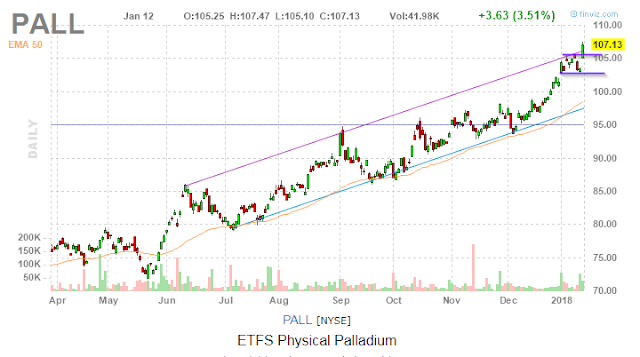 Agricultural commodities seem to be heading to retest the previous low. 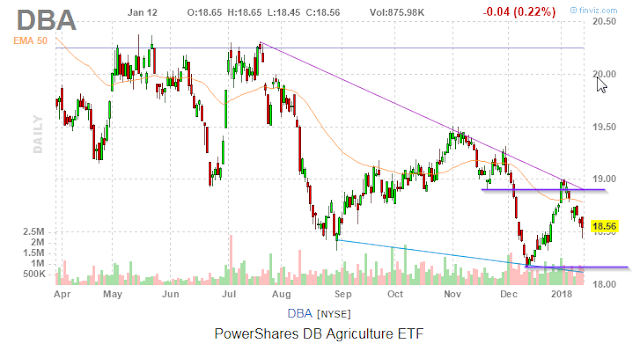 Gold
Golding retested the 1300 area and now facing the 1360 major resistance. It appears that it is the USD weakness rather gold strength that underpins this move.

FX
The week was about USD weakness again. DX is near a resistance, if it breaks the next support is at the june '13 level.

The JPY was the best and the CAD was the worst performer relative to the USD last week.

Both AUD and NZD are in a strong uptrend but still within a longer term sideways range.